The Metacademy or The Artist Thinker is the title of my research. I created a model that exposes the non-spoken connections, the secrets between the institutions involved in the artworld (museum, government, media, art school). The model aim is to empower the artist: “These relationships are discussed within the art institution, but in a space exempt from the constraints of the organisation, in a spirit of a counter-culture”. It draws from ideas based on Institutional Critique with authors such as Andrea Fraser, and Nicolas Bourriaud’s Relational Aesthetics.

In 2008 I showed The Metacademy to lecturer Hester Reeve and she spoke to me about her experience with Bohmian Dialogue. Months later, after interesting conversations about both of our research, and looking into how would they both fit together, we implemented Dialogue, an experimental module for art education at Sheffield Hallam University, Art Department. Since then we have been holding Dialogue sessions — opening up a space for thinking outside the constraints of the organisation. The pilot was funded by CETL The Centre for Excellence in Teaching and Learning.

As part of the Metacademy research, I drew also a series of political drawings called The Metacademy or the Artist Thinker. One featured in Art Monthly, in the article The Economy of Art by Professor Michael Corris. http://en.wikipedia.org/wiki/Michael_Corris 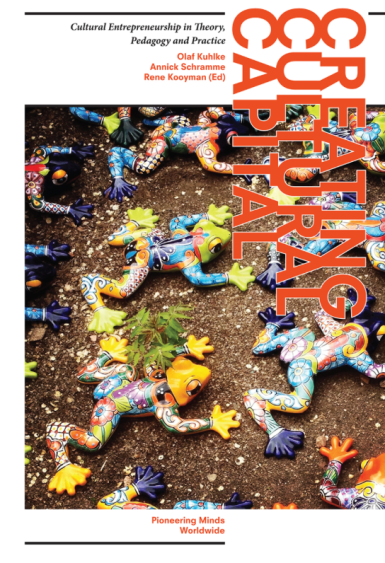 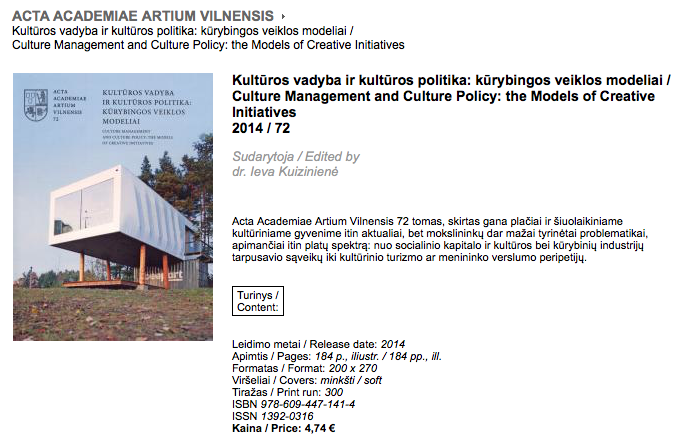 My political drawing The Artist was cited in the article The Context for the Artist, UNESCO Cooperations, in the journal Acta Academiae Artium Vilnensis, by Professor Dr Elona Lubytė from the Vilnius Art Academy, in Lithuania. Dr Lubyté is the UNESCO Chair for Culture Management and Culture Policy.